Get fresh music recommendations delivered to your inbox every Friday.

from In Orbit by We Have A Spaceship 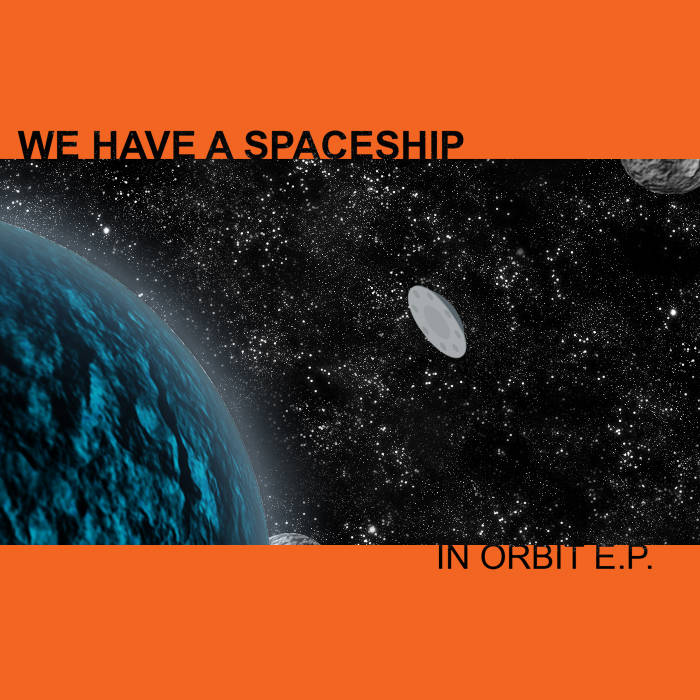 We Have A Spaceship Philadelphia, Pennsylvania

Tim, long out of the music scene, decided to work on some new music. He went to work on his first song. Not much of a singer he called up his old friend Fitz to help him finish the song. Thrilled with what they created together they decided to do an EP, but soon the songs piled up and they had an album's worth of material.Thus bringing us to their debut release the self-titled We Have a Spaceship. ... more

Bandcamp Daily  your guide to the world of Bandcamp

Stanley Ipkuss joins the show to discuss his latest release "Among Other Things."